Classic Motor Carriages at one time the largest specialty car company in the world. They operated out of a 160,000 sqft manufacturing facility just outside of Miami Florida. The company started as Tiffany Motor Cars in Oka lopa Florida and was owned by Charlie Massing.Massing had 13 employees and built the Gazelle.

The company was purchased by George Levin sometime around 1978. Shorty after he purchased the company he started a marketing blitz . There was not a magazine, airport, or even a car show that you could not see a Classic Motor Carriages car.

As the name implies, the company focused on cars of yesterday. The Gazelle (1929 Mercedes Replica) The Tiffany, The Speedster were a few of the companies popular models.

It was said that in its prime CMC was doing $15,000,000- $20,000,000 US in revenue and selling hundreds of kits a month. But that all abruptly came to an end in 1994 when the Florida Attorney General filed suit on behalf of hundreds of defrauded customers.

The suit stated that Classic Motor Carriages defrauded customers by “knowingly and willfully” making “false and misleading promises, statements, representations” when it came to the quality of the kit  purchased, as well as the delivery time, and assembly time. They were also taking customer deposits by making false and fraudulent statements, and were not delivering complete kits.

In 1995 the company was evicted from its headquarters and over  $1,000,000 in inventory was to be auctioned off. This was the end of Classic Motor Carriages as it was know.

Finally in 1999 Classic Motor Carriages plead guilty and was ordered to pay over $2,000,000 in restitution . Another company called Auto Resolutions was set up and eventually changed to Street Beasts. You can see a copy of the charges here and the judgement here

Street beasts lasted several years selling “Hot Rod” kits (The old CMC Vicky and others) but eventually that also closed up shop and the assets sold off at auction. In the auction photos you could see some of the old CMC parts, molds, and even a crated Gazelle. In addition file cabinets labeled “Auto Resolutions” could be seen.

2018 Update – After many emails over the years from people all over the world looking for Information on the car they own I reached out to George Levin. He let me know that Any and all records regarding the cars CMC sold were held for 7 years and then were destroyed. This included owner info and any copies of the MCO for the cars.

Classic Motor Carriages Inc. sold several models through the company history. Here is a list of the vehicles that were available during the time  they were in business. 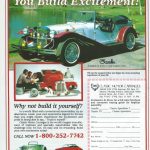 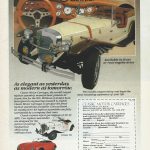 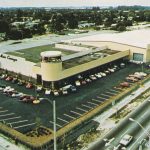 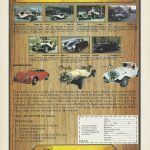 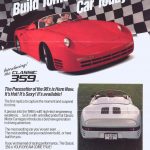 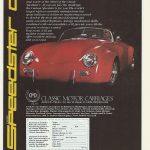 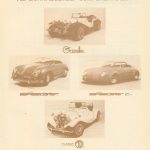 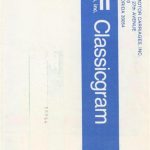 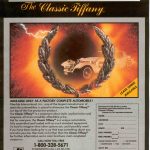 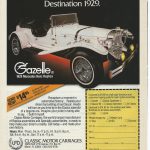